One of Fort Lauderdale’s friendliest neighborhoods, Coral Ridge was formally incorporated in 1947 during the boom of the 1940s and 50s following WWII. A skip across the Intracoastal Waterway to Fort Lauderdale Beach, it’s a lovely neighborhood (with stupendous trick-or-treating) and boasts an A-Rated 5-Star school, Bayview Elementary. Many families only consider moving to this area or refuse to leave it because of this school. The neighborhood stretches down the east side of the city from Oakland Park Boulevard to Sunrise Boulevard. Sometimes the area is referred to as ‘Old Coral Ridge,’ reminiscent of the fact that Coral Ridge Country Club was founded to the north later in the 60’s. Both Coral Ridge and Coral Ridge Country Club are bisected by Bayview Drive, which stretches from Sunrise Blvd north to 62nd Street.

Residents love Coral Ridge for its friendly community of neighbors and proximity to the heartbeat of Fort Lauderdale. Catch a movie at The Classic Gateway Theater or the newly renovated Dine-In AMC 10, run into neighbors at the Galleria Mall, grab a quick taco at Zona Fresca, take the boat out for a sunset cruise down the Intracoastal… the lifestyle this neighborhood provides is a casual mix of luxury and local.

The west side of the neighborhood is bordered by the Middle River, and the east side has finger canals leading to the Intracoastal Waterway, with no fixed bridges to ocean access. Canals in this neighborhood are slightly wider than those in Coral Ridge Country Club, usually allowing for 100 feet of water frontage. Though the majority of homes in Coral Ridge are dry lots, the neighborhood does offer truly unique waterfront opportunities. Homes sitting on the East side of Seminole Drive, for example, look over Sunrise Bay and 180-acre Birch State Park. The most desirable locations for dockage tend to be mid-canal properties as they offer clean and calm water, and Coral Ridge finger canals offer just that. Check out our Waterfront Property Guide for details on the area’s setbacks and canal widths. It’s worth mentioning that though the majority of Coral Ridge properties are single-family homes, there are a few areas zoned multifamily. Luxury townhomes and condos, like Adagio on the Bay, are available on dry lots and on the water with dock space.

The neighborhood is home to Coral Ridge Yacht Club and for those looking to relax on 18 holes, Coral Ridge Country Club is just a chip away. George English Park provides small boat launching sites for the area as well as a great jungle gym and basketball and tennis courts. 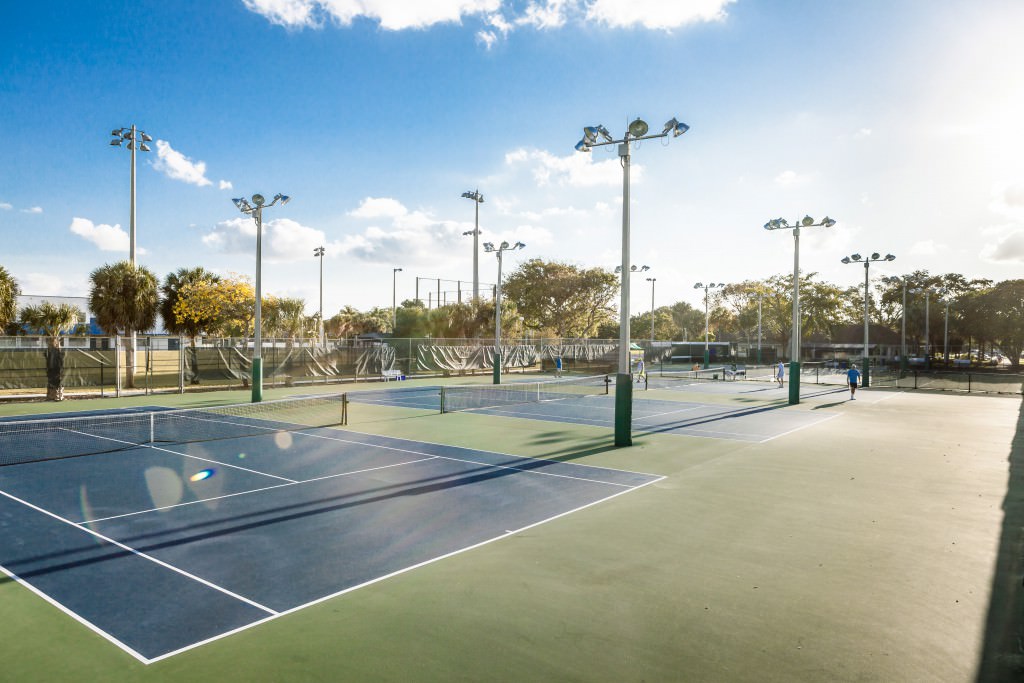 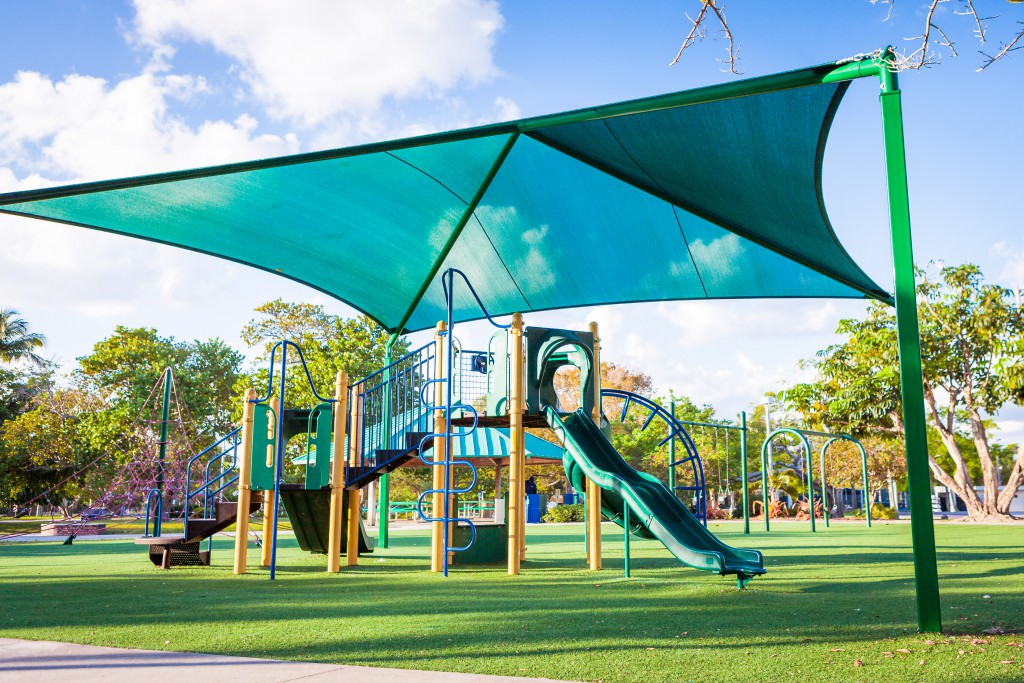 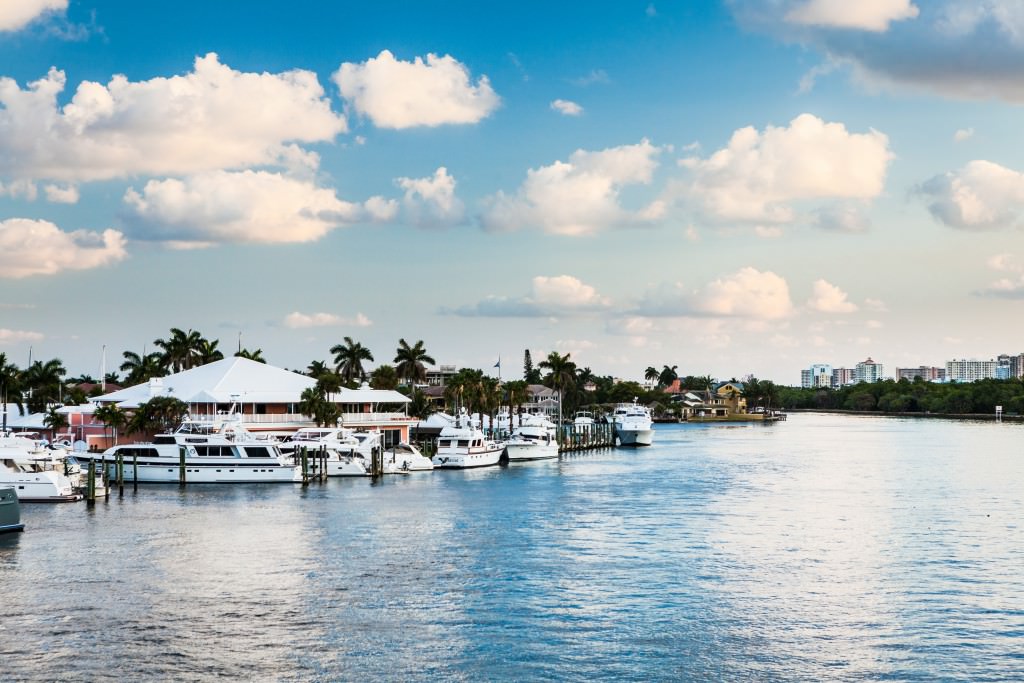 It’s easy to see why this area is one of the most sought-after neighborhoods in Fort Lauderdale, Coral Ridge is truly a charming place to call home.

PS- The TrustLarry team was #1 in Coral Ridge sales last year! We’d love to give you a tour or answer any questions if you’re interested in the neighborhood.

& Check out our Coral Ridge Pinterest Board to get a feel for the neighborhood.